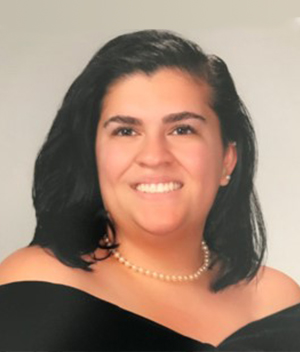 President and Co-Founder of G2 Analytical

Veronica attended Wingate University where she got her B.A. in chemistry and math. For the last five years, she’s been heavily involved in CBD and cannabis research. She’s passionate about improving the industry in any way she can!

Veronica’s spare time is filled with hobbies. She loves Disney movies and amusement parks. She enjoys reading, especially if it’s Stephen King. She loves Halloween, visiting haunted houses, and watching scary movies. When she’s in the mood for something relaxing, Veronica loves cooking or baking cakes and cookies. Veronica also loves traveling. Going for hikes and visiting national parks are some of her favorite travel adventures.

As an outgoing person, Veronica loves laughing with family and friends. She’s made some of her closest friends by being a part of the Chi Omega Fraternity. Chi Omega also led her to her love for their national charity, Make-a-Wish. The charity was also a key part of her childhood because a friend and several family members were Make-a-Wish kids. On top of that, Chi Omega helped Veronica strengthen her professional skills.

Deciding what kind of animal she would be is hard for Veronica because she has a deep love for all animals. But she thinks she would be a turtle. She loves that turtles live long lives, gaining wisdom from their age and travels.